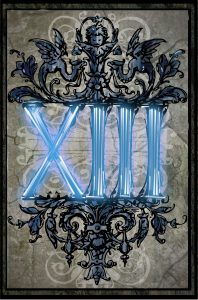 Religion: Unknown, presumed None or worship of the Dark Mage, Sesi.

The Records during this Age are incredibly unreliable and much of the events are shrouded in mystery. Sesi-kai possessed amazing power – ability to bend reality to his will. It is likely this is partly the reason why the records are incomplete.