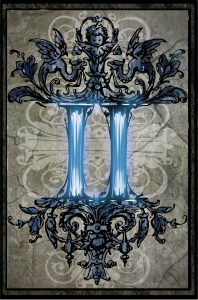 Religion: Three simple gods are worshiped, based on the setting and rising sun:
Zuloruk: God of Darkness
Neumious: Androgynous God of Dusk
Lumiaris: Goddess of Day