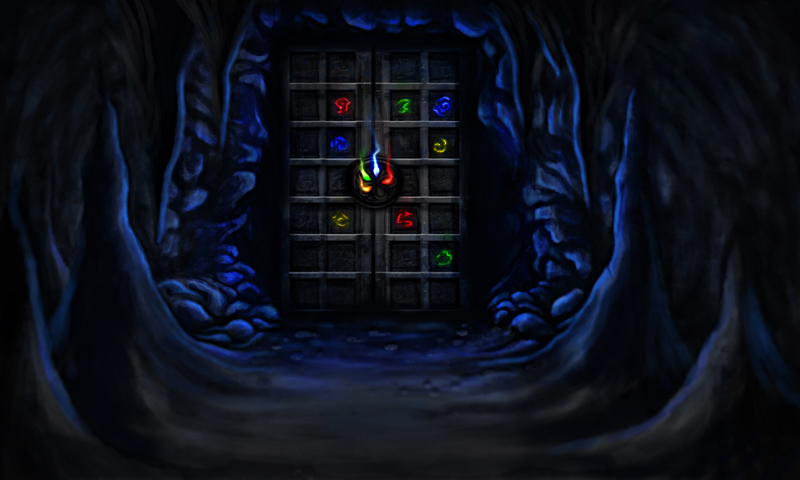 The door, known simply as The Runic Door, is of legend.

It has been surmised only of a figment of the lost past. Though, there are shreds of truth that still appear to this day.

The Door made it’s initial appearance during the most recent Tempest Season on Ama’rane. Scattered records indicate that Sesi-kai constructed it to safe guard his most precious treasures. Though, it is still unclear if he was the original creator or if he merely stumbled upon something from a previous age.

Regardless, would-be adventurers claim that it can be found in a cavern that runs deep into the ground, and where the Gaia Tributary and world meet as one. Considering this is a distinct possibility anywhere the odds of finding it certainly seem bleak. But the question must be asked: should it be found?